Henri Cartier Bresson was one of the most influential artists of the 20th century. I love his environmental portraits of artists. One of his favourite techniques to capture an unguarded moment was to ask his sitter a question and shoot just before they answered.

Here are a few of my favourite images: Above: Paris, 1961. The French poet, André BRETON, at his favourite café, The Promenade of Venus. Breton meets with his young followers. The newspaper salesman passes by and Breton buys the “Paris Soir”. 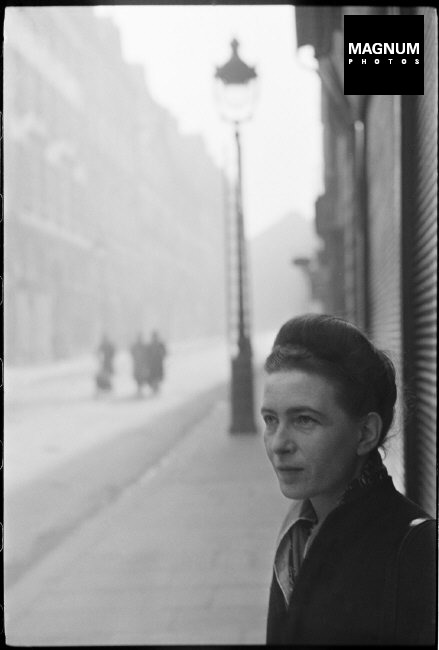 In this interview Cartier Bresson shares some great insights.