With more photographers being asked to shoot short video clips, we’re definitely seeing a trend that you need to uplevel your skills to include video. While this may seem daunting, Gina and Valerie discuss the basics for you to consider to explore this exciting new side venture. From frame rate, to shutter speed, and everything in between, listen up!

How to shoot video on your DSLR and Mirrorless Part 2

1. Switch from still to video mode

Resolution
What size or resolution should you record in? 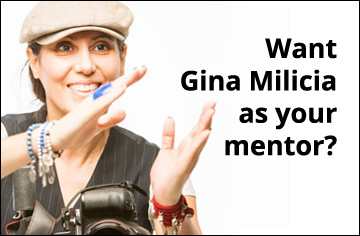